Why I wrote the dances and symbolism in music:

I have a youtube playlist for every book I write. I am describing some background as to why I included some songs in the book, and how some songs inspired my writing.

Do You Love Me – Between 2006 and 2011, I had a swing routine to ‘Do You Love Me’ by the Contours choreographed in my head. I still remember parts of it, but I’d thought about the swing dance routine/contest so much I had it figured out without having to write it down. I could have probably performed it just by memory. Now I don’t remember a lot of it.

I got the original idea for Step 2, 3, 4 the same week I started taking free ballroom dance lessons at my school gym in January 2006. That spring in Erie my parents started taking ballroom dance lessons and performed in a showcase; a swing number to ‘Do You Love Me’. I didn’t see the routine until I was in a reprise 3 years later (ironically I was asked to perform in the group routine two weeks before showtime, and prior to 2009, I wrote my characters making it up in two weeks… weird). I wanted to write that song and dance in honor of their first dance showcase but made up my own choreography in my head. It’s such a great song for swing and the irony of the title ‘Do You Love Me’ seemed to fit perfectly.

Whatever Lola Wants – My parents had an album with a mix of ballroom music on it and when I heard ‘Whatever Lola Wants’ for the first time, I knew I had to include that song in the tango lessons. I later discovered, like Lorraine, the irony that a woman named Sarah Vaughn sang it. That’s how real life becomes part of a fiction book. I picked the names Sara and Vaughn in 2006 because it seemed to represent what my characters looked like and fit their personalities.

Buena Sera – I LOVE Louis Prima. In 2008 I went to New Orleans on a mission trip and we had meetings to get ready for it and you bet I brought my Louis Prima cd with me… that voice! One of my friends claims she nearly drives off the road when she hears one of his songs, particularly ‘Angelina/Zooma Zooma’. I even wrote in a reference to Keely Smith, his backup singer and his wife at one point.

Beethoven’s Pathetique – I first heard this when I was little on my neighbor’s keyboard, it was one of those songs that would automatically play and I was attached to it ever since… I wish someone would walk down the aisle to it, so Sara did. It was also the song of the first performance she ever did – ballet when she was a child. I always hope the reader catches these things.

The Dance – I have weird instincts sometimes but they always pan out for good. One day on the way home from dance, probably in 2010, I had a feeling I had to turn on the radio because there’d be a song on that would be symbolic to Step 2, 3, 4. So I turned on the radio and hear this:

I looked it up later and found out it was ‘The Dance’ by Garth Brooks. It was so crazy because that song probably symbolizes the book more than any other song I’ve ever heard. The lyrics speak for themselves, but to me, represent so much more. It’s perfectly symbolic of the storyline, regarding living your life and it being best not to know the future, but just live today.

Ave Maria – I could go on and on about this. There’s a specific reason why I stuck Maggie singing ‘Ave Maria’ before and after the Pieta scene but I could write a whole other book just on that backstory alone. Let’s just say I wanted to portray suffering as making sense and as part of God’s will. In the modern day, this is the point in the book where Vaughn doesn’t suffer because of Sara, but Maggie does suffer because of Sara. Vaughn is finally becoming content, while Maggie is getting more aggravated. In the flashback scene, this is the point in the book where Vaughn accepts he can’t handle his suffering on his own, without help from God. Maggie also starts to realize, in the flashback scene, that she can’t help her father to the extent she wants to.

Julian of Norwich’s ‘All shall be well’ quote exemplifies the Pieta. My friend in college wrote a paper on the Pieta, then her computer crashed. So she had to write a whole new paper on the Pieta from scratch and it was completely brilliant, on different portrayals and interpretations of it. Because that happened, I wrote the Pieta in Step 2, 3, 4 and it became the backbone of the story. Had that not happened, I would have never been able to complete this story; because that’s what it needed.

Please Mr. Postman – I loved this song since forever… someone sang it at middle school Oldies concert and my sister and I used to sing it all the time after that. Years ago I bought her a musical birthday card that played ‘Please Mr. Postman’ like Sara did for Maggie in the book. I actually still have it in my Step 2, 3, 4 pile, but it doesn’t play anymore.

Put Your Head on My Shoulder – by Michael Buble. I always envisioned this being the song playing in the background for the first kiss scene. Ooh lala!

Fever – by Michael Buble. I always envisioned this being the song that Vaughn and Sheila are dancing to in the very beginning, in his dream. I even had it choreographed in my head. 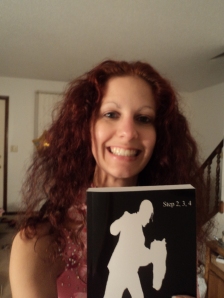 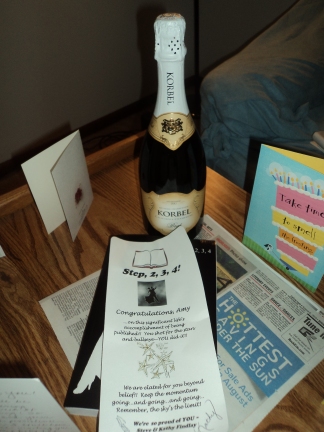 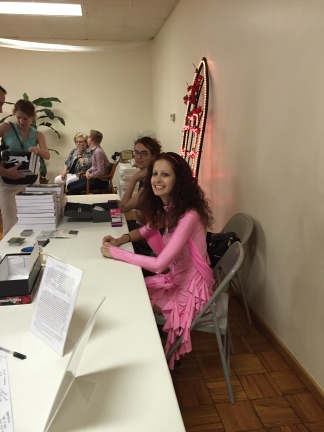 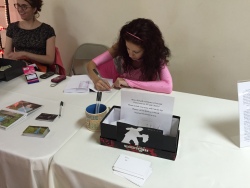 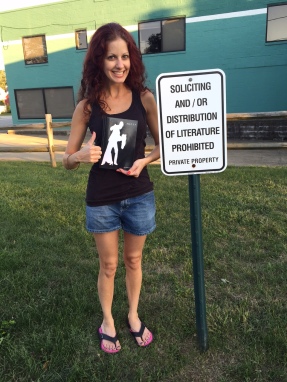 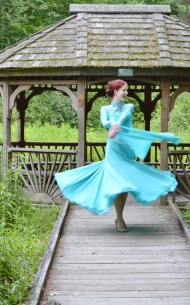 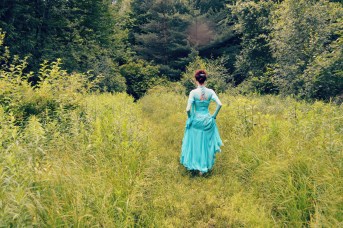 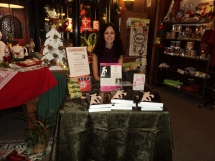 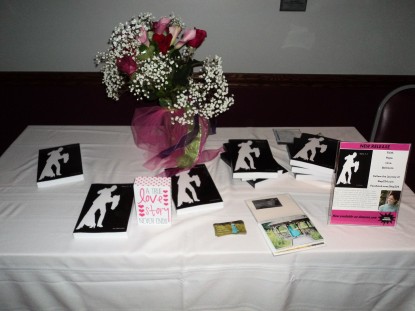 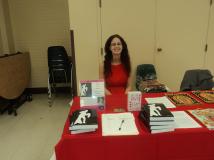 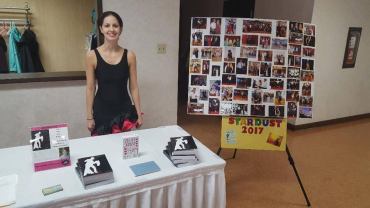